As a “Halloween Grinch,” I needed Pom Pom and Casper to dress up in costumes for their appearance at a human Halloween costume party.Â  I’m SO not a fan of Halloween costumes, soÂ it was extra necessary for them to have very cute costumes.Â  I’d say the night was a success!

This is Casper the Poofy Pumpkin: 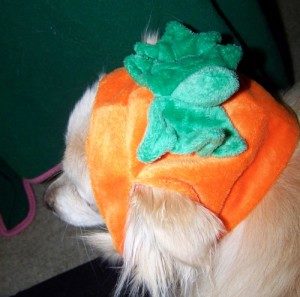 And Pom Pom was an UO Cheerleader, a tribute to the UO/USC game taking place the same night.Â  Goooo Oregon! 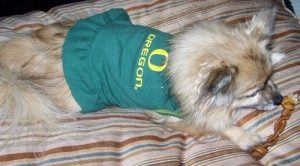 And just to throw in more pics, here’s one of Dustin the Zombie Businessman.Â  Scarrrryyyy!!! 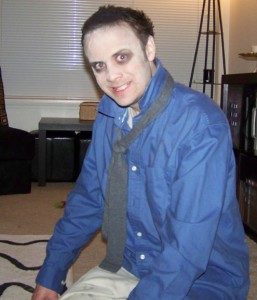 We use cookies to ensure you get the best experience on our website. Learn more
Subscribers Only
Join 5,000 readers who get their news from us.
Get unlimited free access after subscribing without spam.